Whether you have a bankruptcy or debt issue, have been injured by another party or on the job, or whether you’re starting a new business or have a contract dispute – you need 21st Century, cutting-edge legal representation dedicated to solving the problems plaguing a legal system that’s over 100 years old.

Even in the best of times, managing debt can be a challenge. Many struggle with debt and live in fear of collectors with their harassing tactics, wage garnishments, repossessions and foreclosures. Let Inman Kaminow P.C. advise you of your legal rights; provide you with cutting-edge solutions; and protect you from your creditors.

Following an injury or death of a loved one attributed to someone else’s negligence, the quality of your life and your family’s may depend on the skill and experience of your attorney.

Widely respected as one of the top Personal Injury law firms in the region, we have successfully handled tens of thousands of injury claims through negotiation and settlement or litigation and trial. Call or email us to set up your free consultation.

Businesses often face different legal issues at different stages of their growth. Before making any decision that could have negative legal ramifications, contact us for a free consultation.

If you’ve been injured on the job, workers’ compensation cases can be very complicated. Virtually any injury stemming from a job related scenario should be explored for proper restitution to offset the impact on your life and that of your family.

You are not obligated to use an employer-provided attorney.

By law, your attorney will only be paid if they obtain cash benefits on your behalf. You have nothing more to lose, and perhaps much to gain. Schedule a free consultation today. 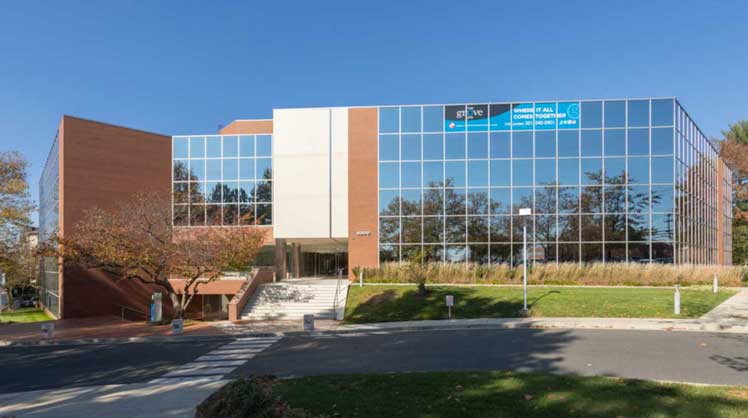 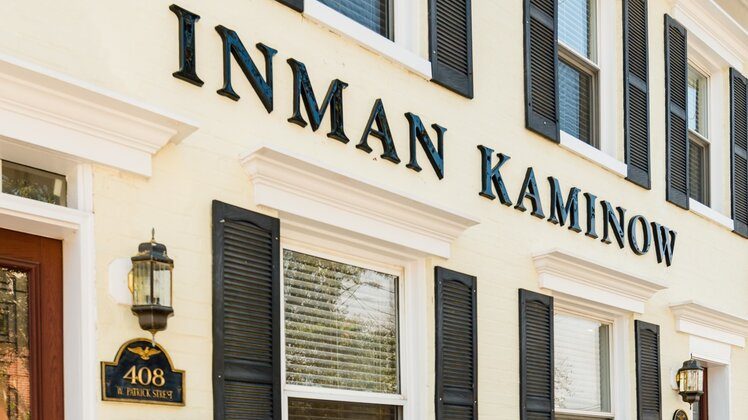 Matt Harkins is an Associate Attorney in the Firm’s Rockville office. Matt’s practice includes a range of litigation and personal injury matters, with a focus on representing injured workers in claims for workers’ compensation.

Matt received his undergraduate degree from the University of South Carolina, graduating cum laude with a Bachelor’s degree in Criminology and Criminal Justice and a minor in Political Science. He received his Juris Doctor from the Columbus School of Law, The Catholic University of America. In law school, Matt served on the executive board of his law school’s moot court team and competed in national moot court competitions. Prior to and during law school, Matt served as a law clerk and paralegal for multiple firms in the D.C. area handling various and complex litigation matters in immigration law and military law.

Matt is admitted to practice in the District of Columbia and a member of the D.C. Bar association.

In his personal time, Matt can be found rooting for his favorite sports teams, playing golf and enjoying the outdoors, or spending time with friends and family. Matt has a passion for representing those that need help the most. He brings to Inman Kaminow a commitment to client service, attention to detail, and complex problem solving. 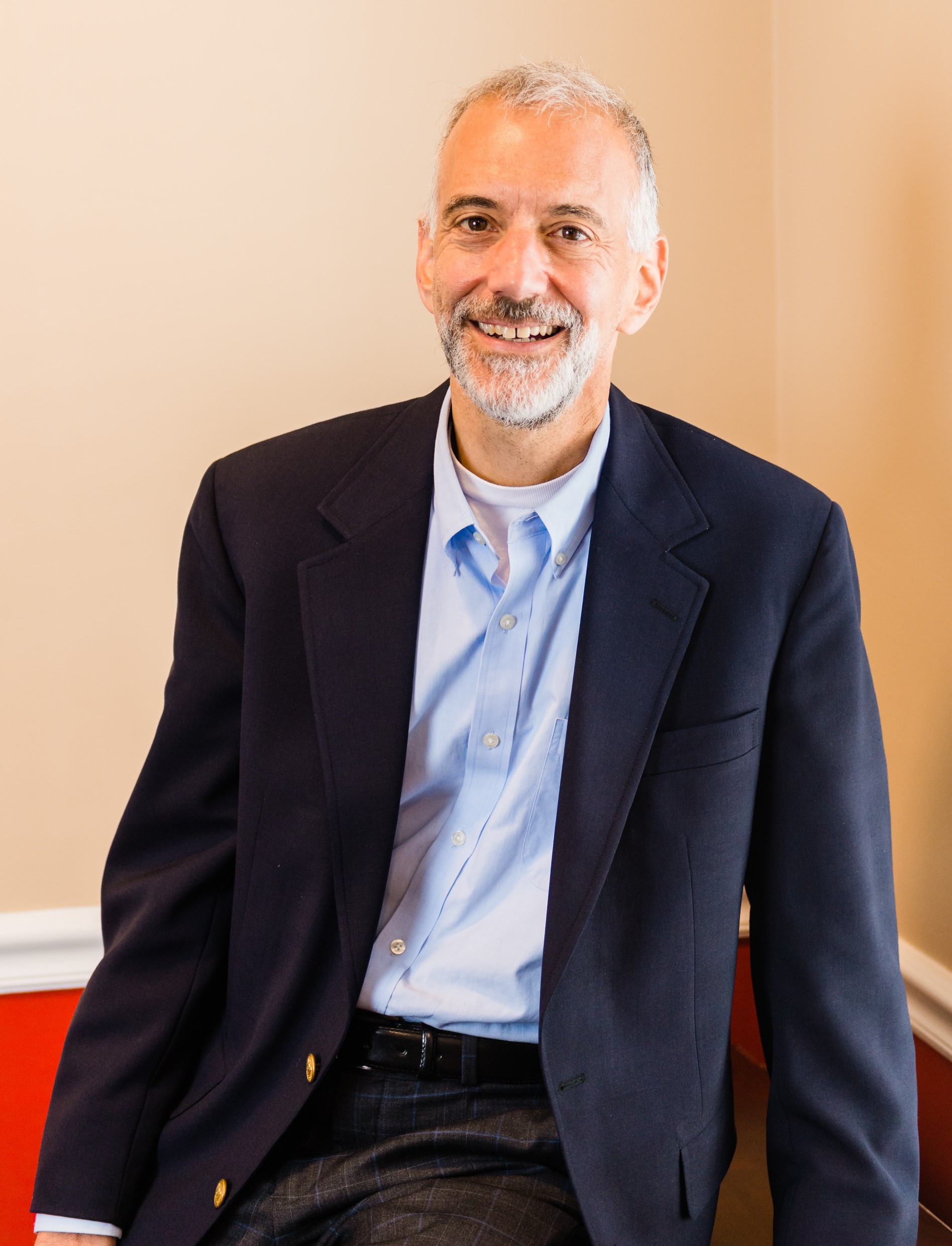 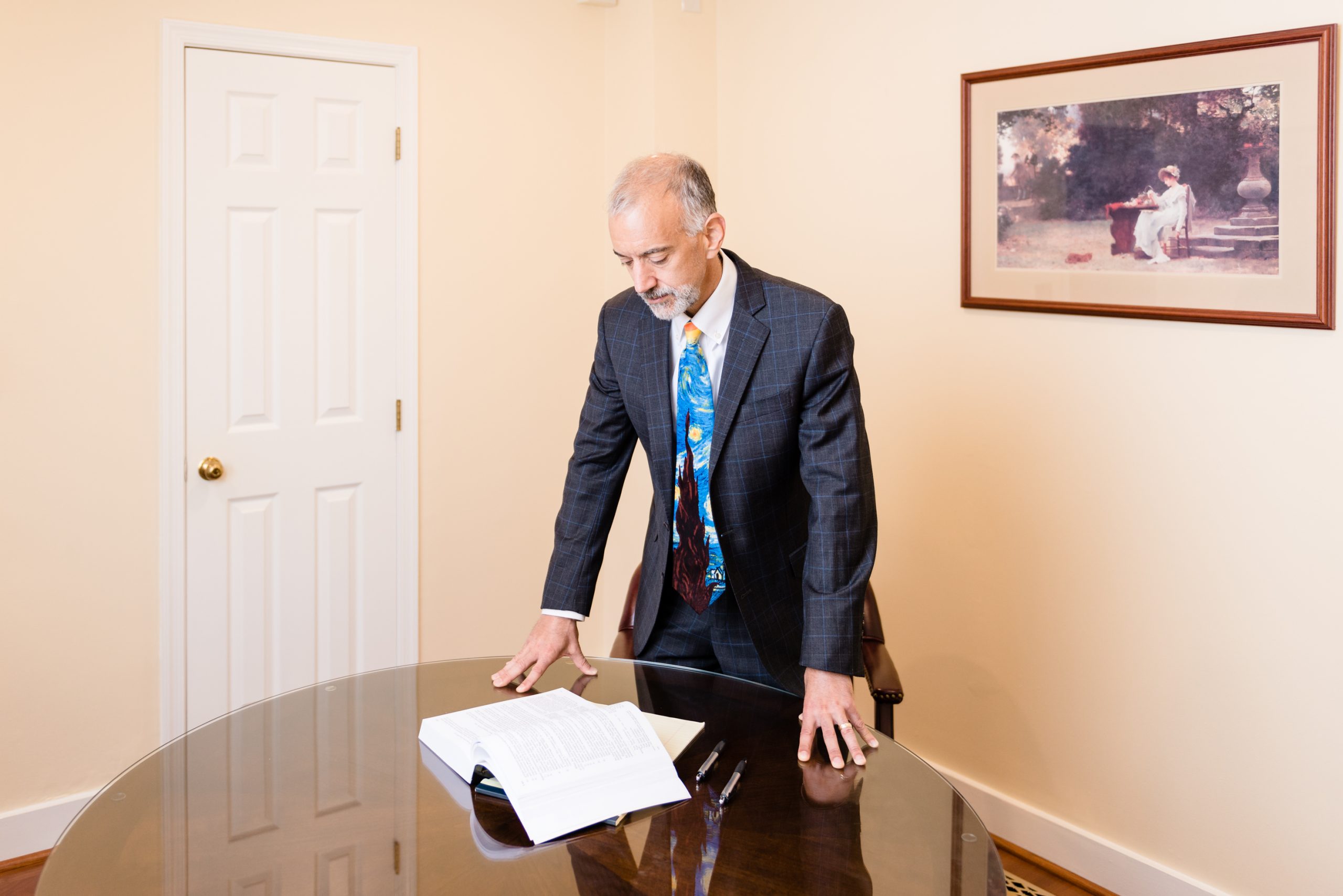 Mr. David J. Kaminow has successfully represented debtors and creditors in the United States Bankruptcy Court for the District of Maryland for more than 25 years and is licensed to practice before all local and state courts in Maryland and the District of Columbia and before the United States District Court in Maryland. And he’s litigated matters before the Appellate Courts of both jurisdictions.

David has tried and won many cases for plaintiffs and defendants over the years in a variety of commercial matters, including:

Among his many accomplishments representing debtors and creditors, David also shares his time and knowledge by speaking to numerous audiences regarding debtors’ rights and responsibilities.

In his personal life: David is an avid bicyclist and frequently rides in the Sea Gull Century. He’s also heavily involved in youth baseball and is on the Board of Directors of the Rockville Baseball Association.

Will is licensed to practice before the United States District Courts in Maryland and the District of Columbia as well as the U.S. Court of Appeals for the Fourth District.

He’s tried cases before the Courts of the State of Maryland and the District of Columbia, and both regions’ Workers’ Compensation Commissions.

As for his personal life – Will was raised in a military family, and spent his formative years in the Washington Metropolitan Area. He’s more than an avid poker player, playing in tournaments in two countries overseas and throughout the US. When he’s not busy with poker you can find him playing one of his guitars. 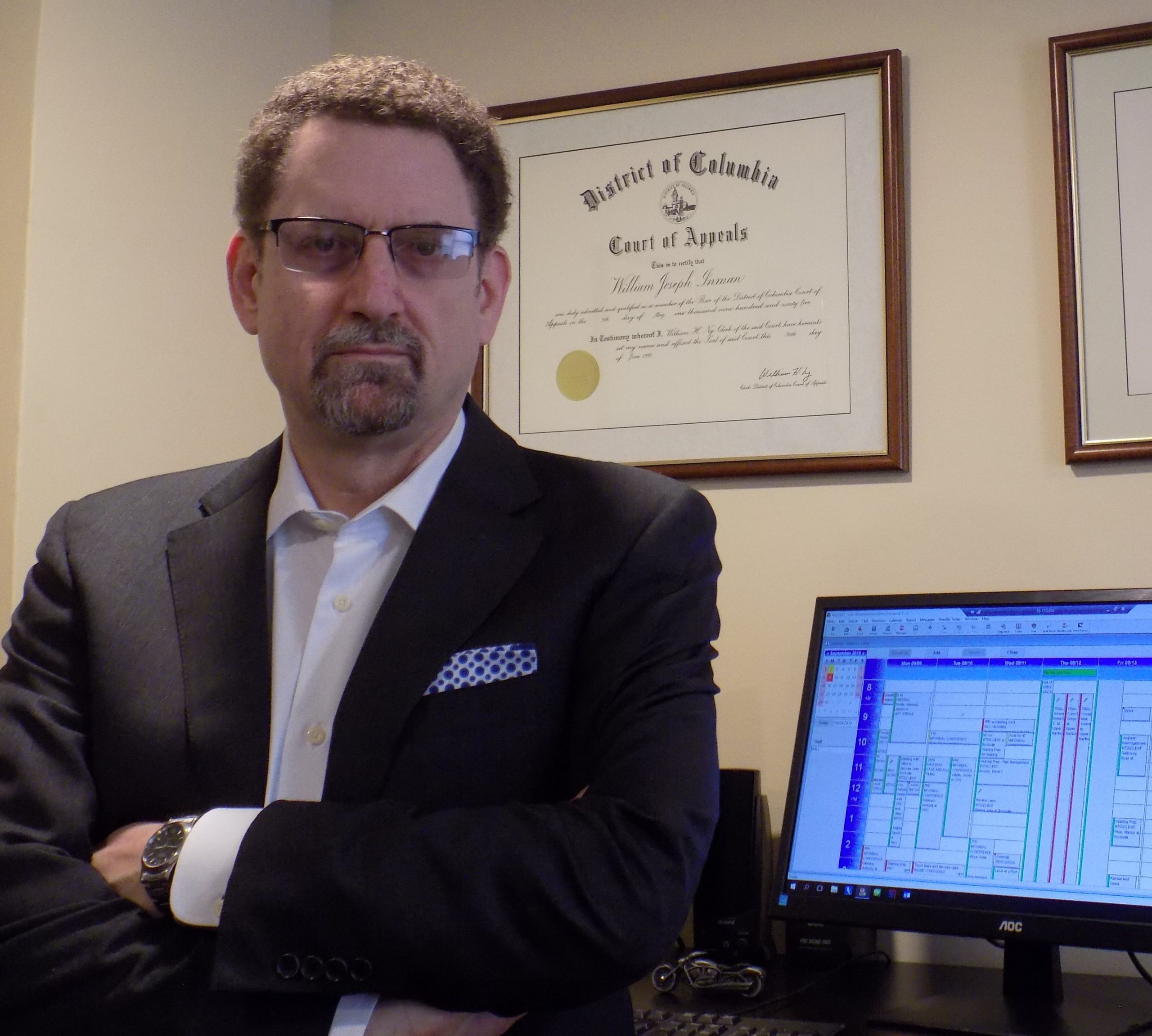 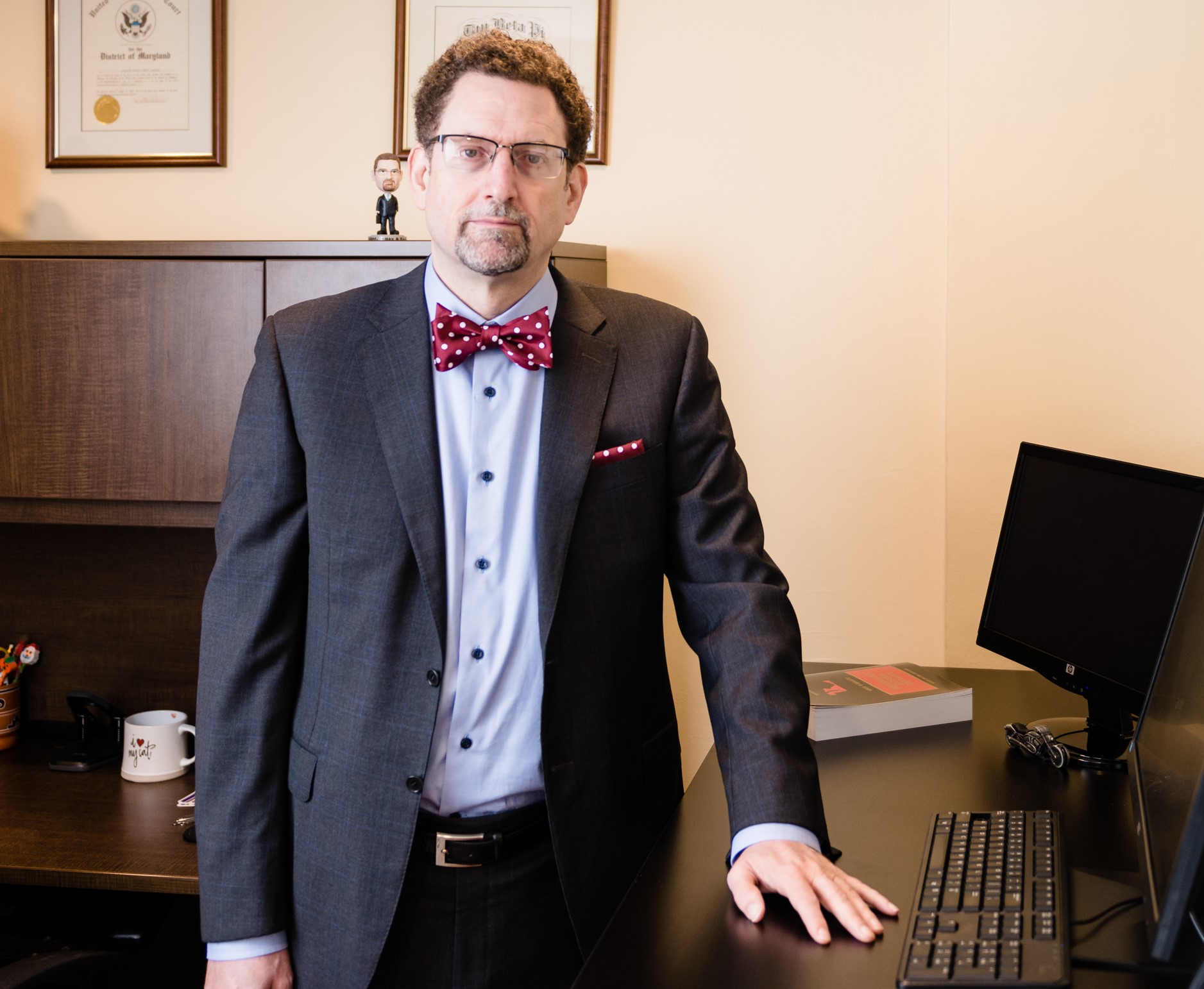