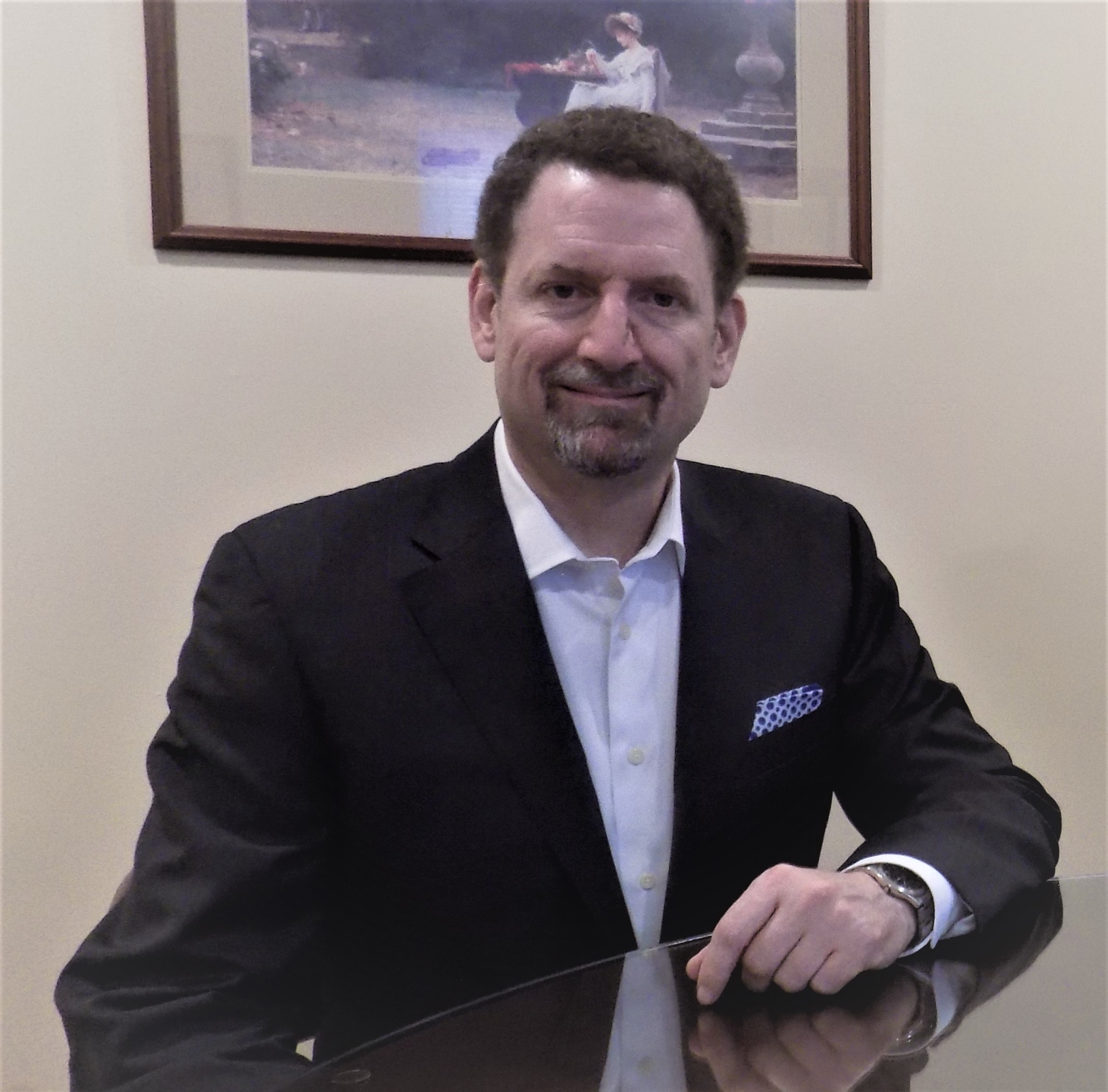 Will is licensed to practice before the United States District Courts in Maryland and the District of Columbia as well as the U.S. Court of Appeals for the Fourth District.

He’s tried cases before the Courts of the State of Maryland and the District of Columbia, and both regions’ Workers’ Compensation Commissions.

Will was raised in a military family, and spent his formative years in the Washington Metropolitan Area. He’s more than an avid poker player, playing in tournaments in two countries overseas and throughout the US. When he’s not busy with poker you can find him playing one of his guitars.