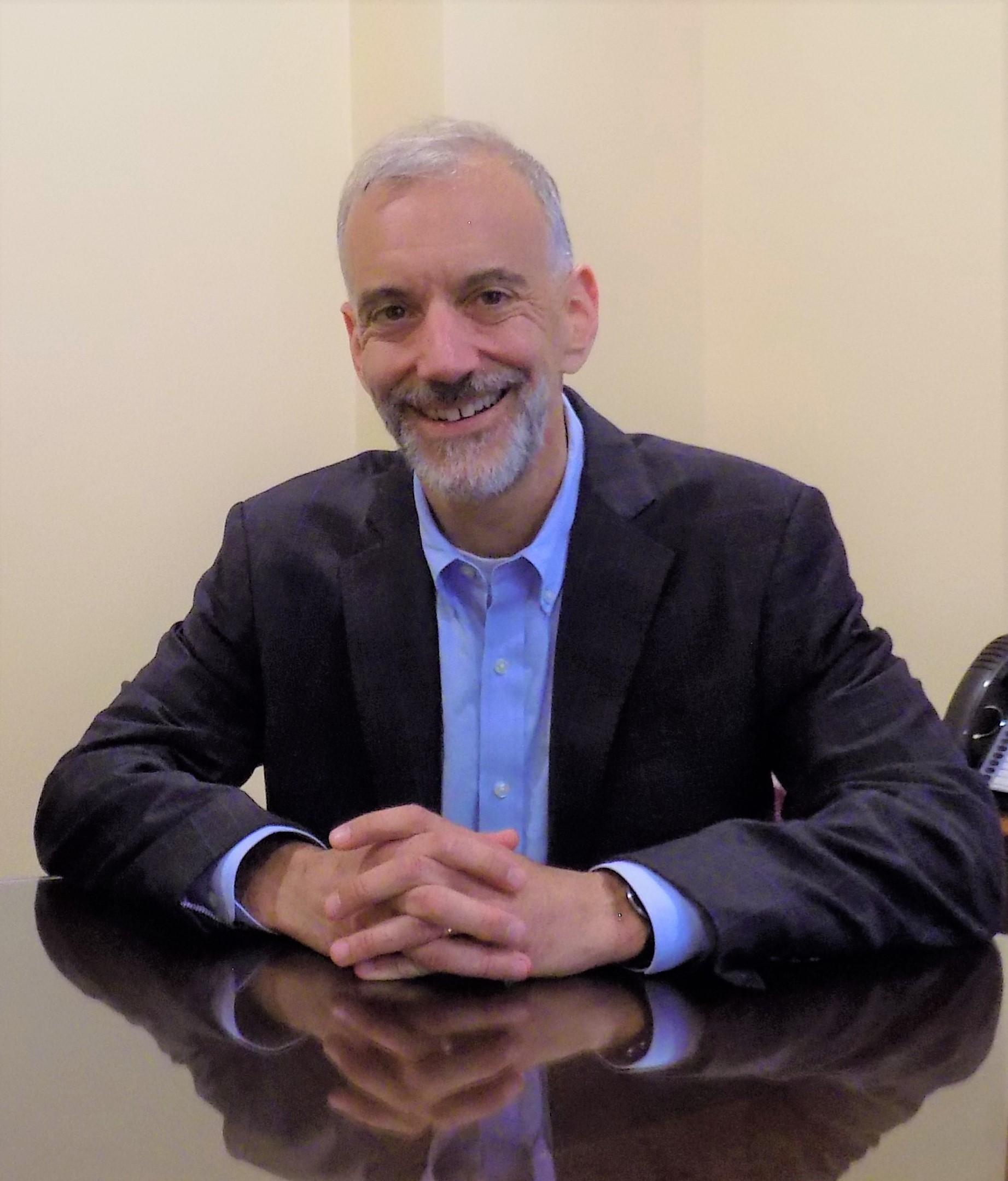 Mr. David J. Kaminow has successfully represented debtors and creditors in the United States Bankruptcy Court for the District of Maryland for more than 25 years and is licensed to practice before all local and state courts in Maryland and the District of Columbia and before the United States District Court in Maryland. And he’s litigated matters before the Appellate Courts of both jurisdictions.

David has tried and won many cases for plaintiffs and defendants over the years in a variety of commercial matters, including:

Among his many accomplishments representing debtors and creditors, David also shares his time and knowledge by speaking to numerous audiences regarding debtors’ rights and responsibilities.

David is an avid bicyclist and frequently rides in the Sea Gull Century. He’s also heavily involved in youth baseball and is on the Board of Directors of the Rockville Baseball Association.